This 90 - minute corporate illusion show also includes fullstage lighting, fog and backdrops, which will transform any dull room into a theatrical atmosphere and set the mood for an evening of magic and illusions. Just as you can expect from any show by corporate master magician/illusionist - Aedryan Methyus, all of these elements are combined with his personability, lovable charm and comical antics. And, as with all of Aedryan's performances, this illusion show package is a sure way to add GUARANTEED "wow factor" to your venue or event! 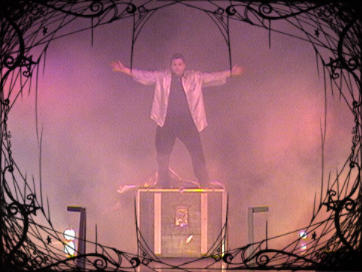 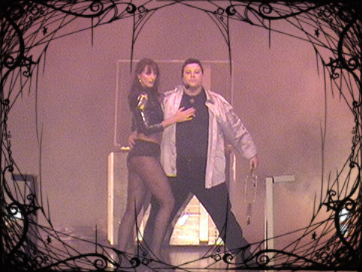 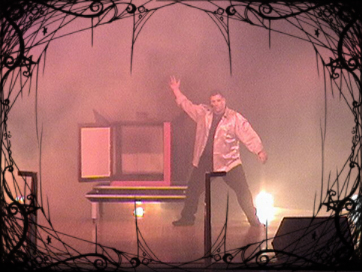 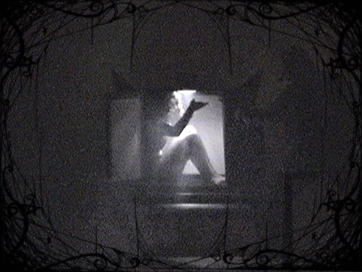 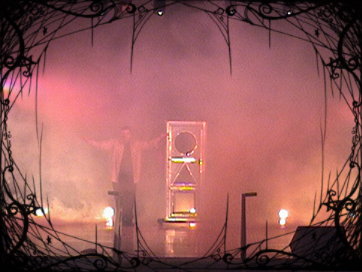 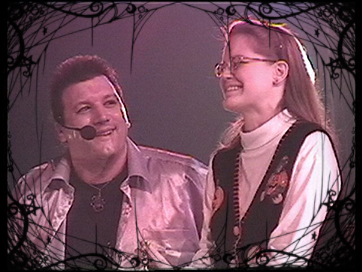 * Though, this large-scale corporate illusion show by master magician/illusionist - Aedryan Methyus is most preferably performed in theatre settings or in venues with a larger stage available, it can also be setup and performed on the floor of many larger banquet halls and showrooms. Contact Aedryan for a one on one, personal consultation to see if he can make it work for your venue or event.

Compare Before You Hire A Corporate Illusionist!